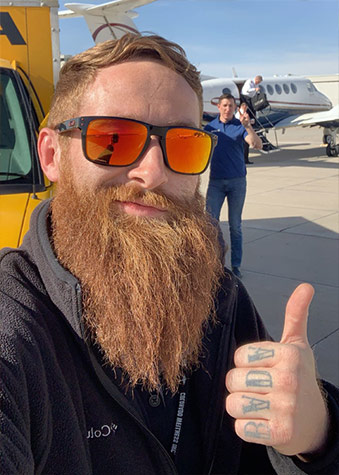 Andrew Ross (“Ross”) is an experienced entrepreneur, business consultant and cannabis security expert with projects across the globe. As a true pioneer, he founded one of the first cannabis specific security companies in the US and now has over six years of experience in the space and has written security plans (both pre and post application) for dozens of clients under multiple regulating agencies. Currently, he is involved in cannabis security operations in Colorado, Michigan, and California as well as secure transportation for industrial hemp across the U.S. Ross also focuses on helping his clients with sourcing or selling hemp and cannabis products where applicable.

Prior to launching his own consulting business, Ross was the Director of Sales and Head of Business Development for Helix TCS, Inc. (“OTC: HLIX”) and all subsidiaries including; Cannabase, BOSS High Level Protection (“Boss”), Secure Transport Service, and Engeni Digital Marketing. Ross was with Helix prior to the company’s IPO in 2016, and he helped take them from no revenue to over $5 Million in annual revenue when he left the company in 2017. He led sales and expansion initiatives across several business lines and states, and helped develop and implement several new business lines and services. ​

Before joining Helix, Ross founded Boss Security Solutions, Inc., one of the first cannabis-focused security firms in the nation, which was acquired by Helix after only two years in operation. He is also a U.S. Marine Corps veteran with multiple overseas deployments to the Middle East—Iraq and Afghanistan—where the network, skills, and discipline he uses in business were formed, laying the groundwork for his entrepreneurial career. 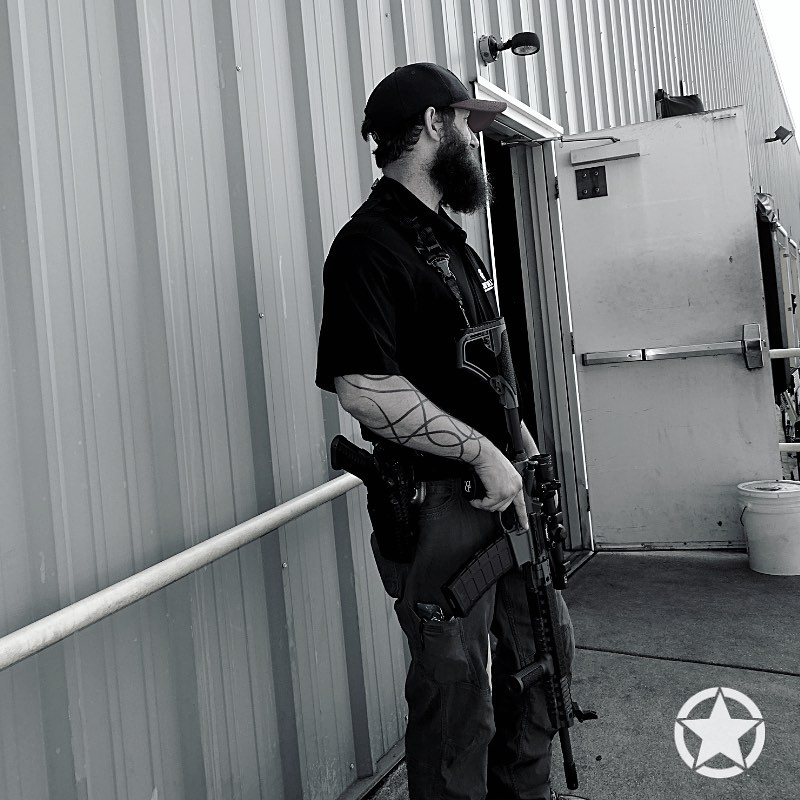 One of the most experienced members of Patriot Shield, Tyler Dickinson, has been behind the scenes since nearly the beginning of the company, ensuring operational success on multiple fronts while helping to mitigate certain risks as the company navigates hard to follow or barely put together regulations.

Tyler is an experienced executive in the cannabis industry with a proven track record of sales and management. Before joining the Patriot Shield team, Tyler worked his way through the ranks at Helix TCS, Inc. (“OTC: HLIX”) from a standard security guard all the way to an Executive Director, standing up multiple new state markets for one of the largest publicly traded cannabis companies in the US.

Prior to his achievements in the corporate world, Tyler started his cannabis security career in Colorado in 2014, finding an opportunity to utilize the skill set he acquired in the US Marine Corps to quickly find his niche. In the Marines, Tyler deployed multiple times to combat zones as an Infantry Assualtman and developed a passion for all things explosive.

David Savage is a part owner and Director of Operations for Patriot Shield National, a company specializing in security services, transportation and secure warehousing of goods nation-wide. This promotion came as a result of his performance as Director of Operations in the start-up of PS National’s subsidiary, Patriot Shield Colorado. In starting up PS Colorado, David Savage oversaw the hiring and training of employees, state and local legal oversight, expansion, sales, accounting and the building of a security course sold to security guard employers across Denver.

Before opening Patriot Shield Colorado, David worked for the Behavior Supports company, New Opportunities and Ways, as an assistant business manager. General responsibilities included employee management and training, participant file creations and management, financial management and coordination with various organizations, including state and local government offices in legal document collections and maintenance. David went into this position as a basic office worker, but through his ingenuity, dedicated work ethic and implementation of a self-created organization system he quickly grew to office manager then assistant business manager in under a year.

David attributes the success in his various business endeavors to his service in the Marine Corps Infantry 3rd Battalion, 3rd Marine Regiment. Between 2009 and 2014 David Savage operated in the Marine Corps Infantry as a Squad Leader, Combat Marksmanship Coach and an 0351 “Assaultman”, specializing in offensive and defensive military grade explosives and rockets. He utilized this specialty in multiple deployments to Helmand province, Afghanistan as well as joint forces military operations in Australia. The leadership traits and dedication instilled from Marine Corps training, then solidified in multiple Afghan combat deployments, were crucial building blocks in the creation of the motivated business owner he is today.